Israel’s roads and public transport infrastructure sectors are flourishing, with vast, complex and innovative projects that are literally changing the landscape and are part of a transportation revolution that is improving quality of life by making it easier, safer and more environmentally friendly to travel within Israel.

Over the past few years, our firm has been involved in some of the largest and most complex transportation projects in the country, including representing NTA Metropolitan Mass Transit System on all aspects of its development and construction of the Red Line, Tel Aviv’s first light rail transit system; advising Moriah, Jerusalem Municipality’s infrastructure construction and implementation arm, and state-owned Netivei Ayalon, on projects that are transforming Jerusalem’s and Tel Aviv’s major highways and transportation systems.

Alongside the infrastructure sector, Israel’s energy industry is booming, and in particular the oil and gas industry is expanding rapidly, making it a major sector of the Israeli economy. Petroleum and its products supply approximately half of Israel’s energy consumption, using nearly 10,000 kilotons a year of oil, with natural gas coming a close second.

Our clients include the Israeli Ministry of Energy and the Israel Water Authority, both of which over the years we have advised on the drafting of regulations which shape the way in which the country exploits and preserves its natural resources, as well as major industry players, including State-owned Petroleum & Energy Infrastructures Ltd., the country’s national infrastructure corporation for the fuel and energy economy, which we have advised extensively regarding the import, storage and distribution of crude oil and its products, and the construction and operation of the nation’s underground pipelines which connect refineries, ports, storage facilities and consumers.

Ephraim Abramson & Co. brings extensive experience and expertise in the legislative and regulatory regimes and the energy and infrastructure industries, as well as commercial insight, to assist clients with all aspects of their infrastructure projects, including representation before regulatory authorities, representation in disputes with government bodies and private parties, construction and operation of facilities, tenders, both public and private, and commercial contracts.

The attorneys at the firm pay special attention to the uniqueness of every client, with maximum availability, commitment and dedication every step of the way 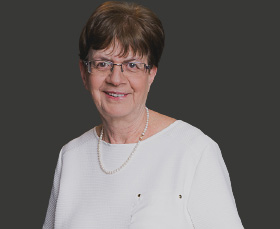 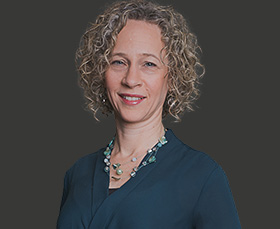 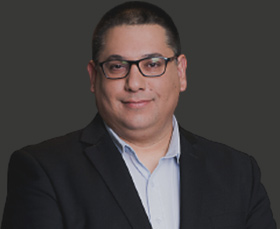