Dan is a Lawyer in our firm

Dan practices mainly in the fields of civil and commercial litigation. Dan received an LL.B. (with honors) in 2005 from Tel Aviv University. In 2008 he received a joint LL.M. degree (with honors) in public and international law from Tel Aviv and Northwestern Universities. After completing his internship in the Supreme Court of Israel in 2005, Dan served for seven years as a senior law clerk to the honorable Presidents of the Supreme Court, Dorit Beinisch and Asher Grunis. Dan joined Ephraim Abramson & Co. in 2013 after finishing his work in the Supreme Court. 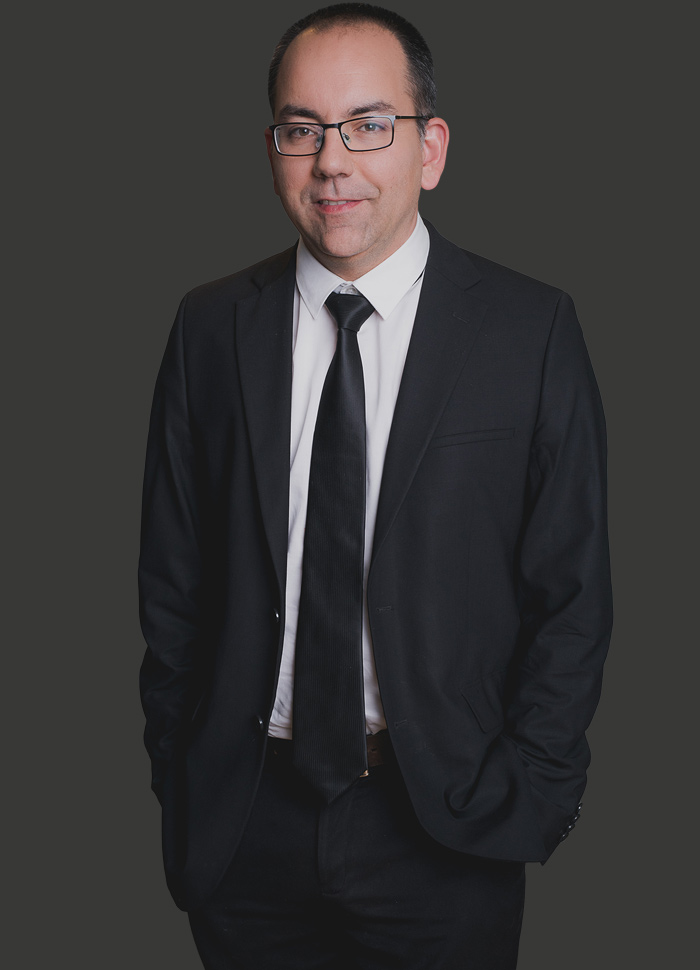