Yair is a Partner in our firm

Yair heads the firm’s litigation department. In his 25-plus years of litigation experience, Yair has argued thousands of cases, before courts at all levels of the Israeli court system, as well as in arbitration proceedings. Most notably, Yair has argued hundreds of times before the Israeli Supreme Court, in cases involving constitutional law issues such as freedom of speech and expression in the commercial broadcasting context, administrative law, and a broad array of commercial law issues. Yair also regularly tries cases in companies and commercial law, real estate cases, anti-trust, intellectual property, environmental, and criminal law. In addition, Yair specializes in drafting and litigating government tenders, on behalf of both governmental bodies and bidders, and has been active in advising clients regarding major infrastructure projects and other large-scale endeavors.

Before joining Ephraim Abramson & Co., Yair was an associate at another Jerusalem law firm and served as a clerk to Menachem Elon, then the Deputy Chief Justice of the Supreme Court of Israel. Yair received an LL.B. (with highest honors) from Bar Ilan University, where he was class valedictorian and served on the Editorial Board of the Bar Ilan Law Studies Journal. 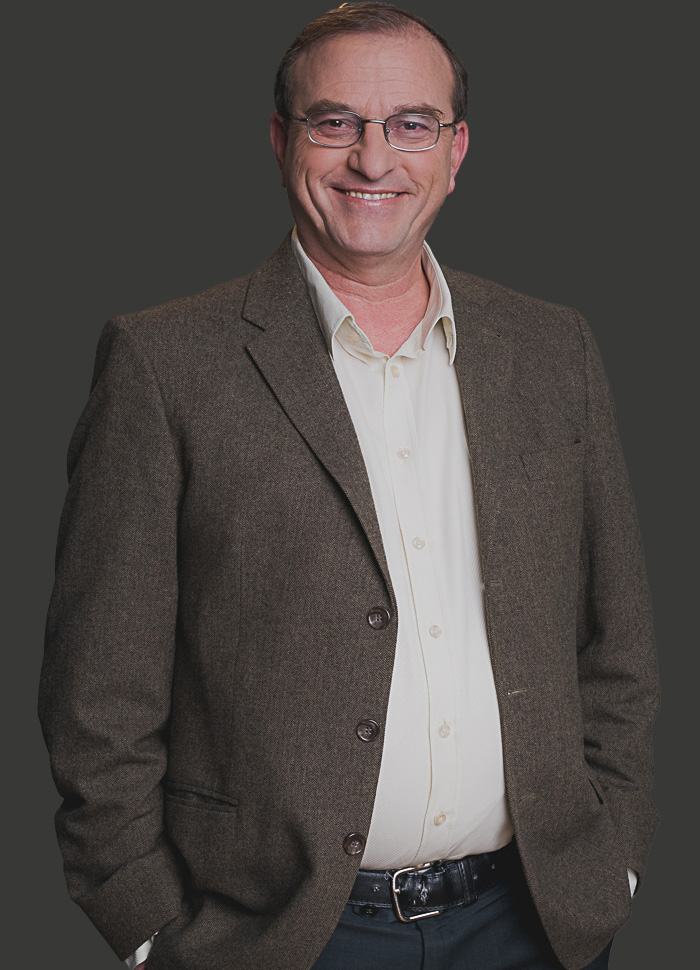