Yuval is a Lawyer in our firm

Yuval is a member of the firm’s commercial team, where he advises both corporate and individual clients on a wide range of legal and transactional issues. He also litigates in several areas of civil law including contracts, companies, labor and torts, as well as aspects of administrative law. As part of his commercial practice, Yuval has particular expertise in inheritance law and has assisted Israeli and foreign clients in dealing with highly complex probate issues, helping to resolve personal status complications and representing interested parties in legal proceedings. Yuval joined Ephraim Abramson & Co. in 2010 after completing his internship at the firm. Prior to entering private practice (2006-2009), he was a research assistant in several internationally renowned law faculties, including University of California, The Hebrew University of Jerusalem and University of Haifa. Yuval received his law degree (LL.B) from the Hebrew University of Jerusalem, where he subsequently completed an M.B.A. in Marketing and Finance. 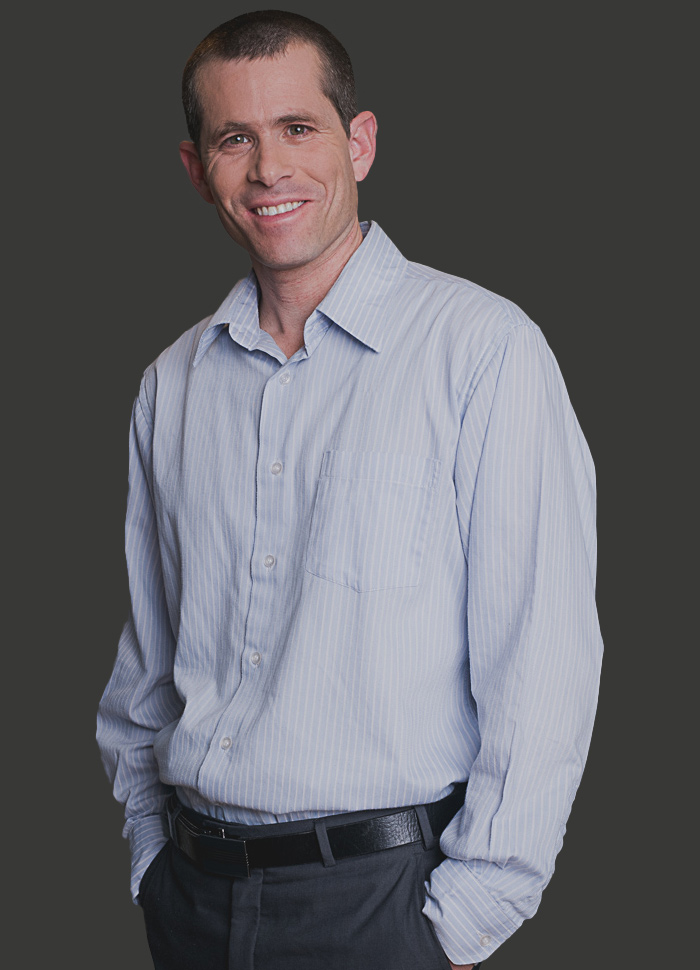